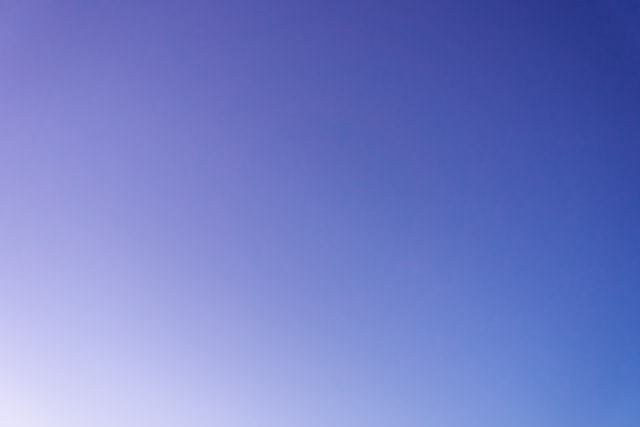 The other day, I was talking to an artist friend and he related an anecdote about the fourteenth-century Italian painter Giotto. Apparently, Pope Boniface VIII sent messengers to all the most respected artists of the day with a request for samples of their work. Giotto dipped his brush in red paint and with one continuous […] 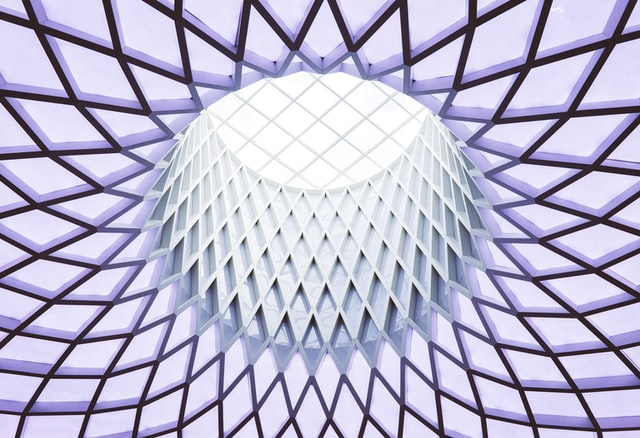 Recently, several people have asked me to explain the difference between systems engineering and software engineering. My answer was rather longer than I expected… For our purposes, if we define systems engineering as the construction of a system composed of smaller units – some of which contain specialist / bespoke hardware. This hardware will require […]

Recently I read an intriguing story of the orator and statesman, Cato the Elder, who lived around 2200 years ago. At the age of eighty, he decided to start studying Greek. His friends queried the wisdom of embarking on such an extensive course of study at his advanced age. Cato is said to have responded […] 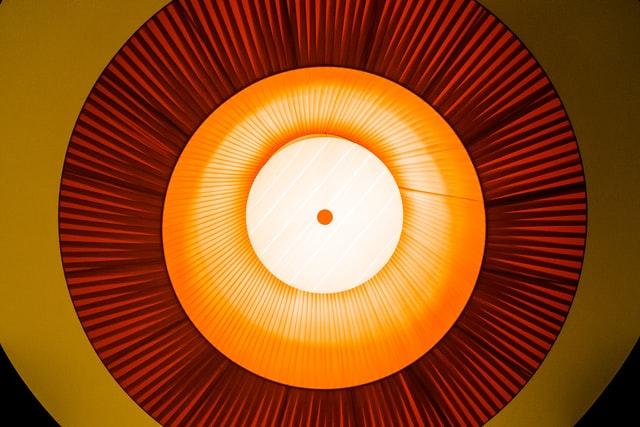 At a recent science meeting, I was listening to a speaker describe his researches into ancient solar eclipses. As these events are so striking and so rare, such occurrences are often found in early historical records. The speaker had learnt to read Egyptian hieroglyphs and was deciphering one such text when he noticed a postscript. […] 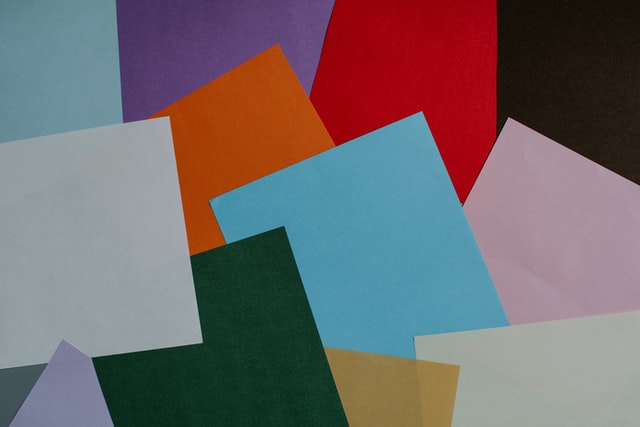 A colleague of mine recently mentioned a service-acquisition approach that formalises one of the risk-reduction approaches used by Agilier. The approach, known as “Evolutionary Acquisition” in the USA and “Progressive Acquisition” elsewhere, is used as a way to reduce the risk of acquiring products or services, especially those that are complex and of long duration. […] 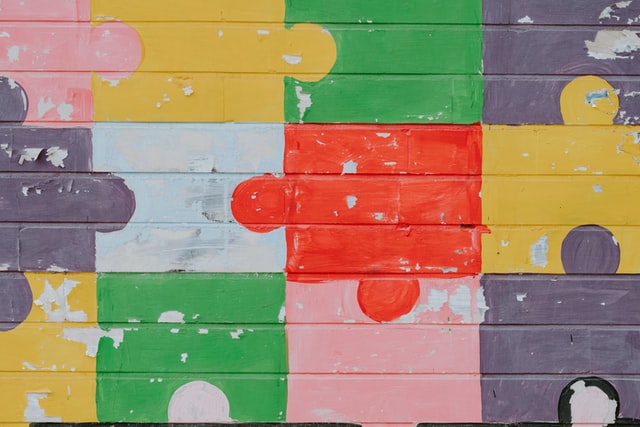 I’m always on the lookout for techniques to improve the sometimes-strained relationship between customers and suppliers. I recently came across an article describing an interesting approach based on Joint Application Development (JAD). JAD is the name given to a collaborative, structured, workshop-based approach that Agilier has used with great success in eliciting requirements from a large […]

An update to the Spiral Model 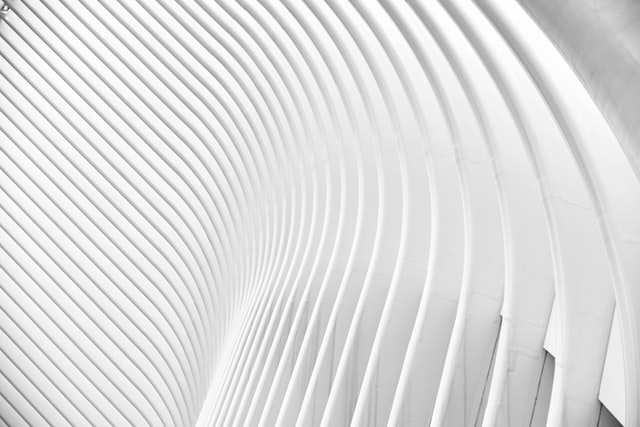 An interesting recent whitepaper has caught my attention recently Professor Barry Boehm and a colleague have updated Boehm’s venerable systems-development method known as the Spiral Model. The authors label this updated method the Incremental Commitment Model (ICM). The paper outlines an update to the model by adopting some of the latest thinking in agile development, […] 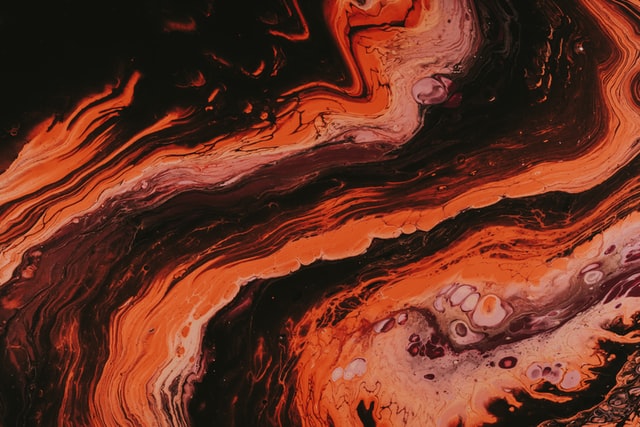 I’m interested in historical sea-voyages of discovery, and I was intrigued to read that on Columbus’s 1492 voyage, his crew were ill at ease about the proposed journey through uncharted waters for an indefinite period to an unknown destination. To reassure the sailors, Columbus concealed the true length of the journey by keeping two logs: […] 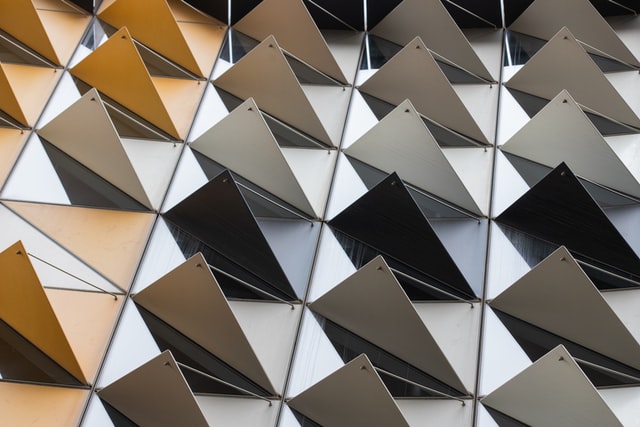 I was asked recently to provide a few thoughts on running a programme office in agile software development environment. Agile teams run with considerably lower overhead in terms of governance and reporting. If you impose too much overhead, then the teams’ progress will slow considerably. I’ve found that in most organisations, a lot material produced […] 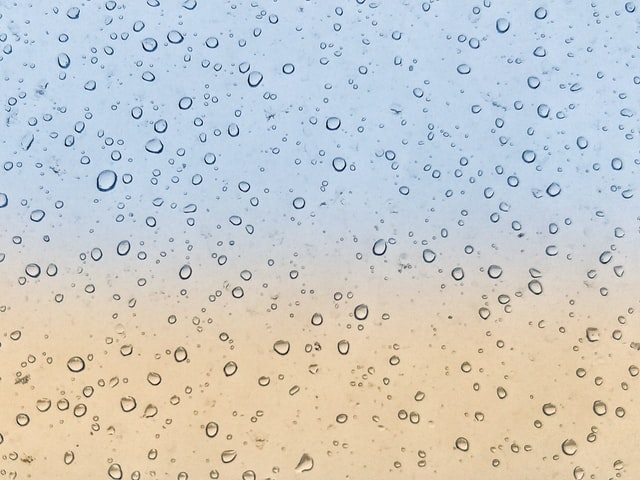 One of the issues with running an agile project is gaining credibility with senior management. Much of can be achieved by using a good communication plan. Even so, it never hurts to use common terminology. Earned Value Management, or EVM, is a quantitative method of tracking variances in a project’s progress. Although EVM is becoming […]